Investment casting is an industrial process based on and also called lost-wax casting, one of the oldest known metal-forming techniques. Investment castings allow the production of components with accuracy, repeatability, versatility and integrity in a variety of metals and high-performance alloys. There are a variety of materials that can be used for the investment casting process, including stainless steel alloys, brass, aluminum, and carbon steel. The material is poured into a ceramic cavity designed to create an exact duplicate of the desired part. Investment casting can reduce the need for secondary machining by providing castings to shape.

Sand casting, also known as sand molded casting, is a metal casting process characterized by using sand as the mold material. Sand casting is relatively cheap and sufficiently refractory even for steel foundry use. In addition to the sand, a suitable bonding agent (usually clay) is mixed or occurs with the sand. Sand Casting is an ideal method of manufacturing for large castings >150 lbs.

Die casting is a metal casting process that is characterized by forcing molten metalunder high pressure into a mold cavity. The casting equipment and the metal dies represent large capital costs and this tends to limit the process to high volume production. Manufacture of parts using die casting is relatively simple, involving only four main steps, which keeps the incremental cost per item low. It is especially suited for a large quantity of small to medium-sized castings, which is why die casting produces more castings than any other casting process. Die castings are characterized by a very good surface finish (by casting standards) and dimensional consistency.

The metal is placed in a die resembling a mold, which is attached to the anvil. Usually, the hammer die is shaped as well. The hammer is then dropped on the workpiece, causing the metal to flow and fill the die cavities. The hammer is generally in contact with the workpiece on the scale of milliseconds. In commercial impression-die forging, the workpiece is usually moved through a series of cavities in a die to get from an ingot to the final form. The first impression is used to distribute the metal into the rough shape in accordance to the needs of later cavities; this impression is called an edging, fullering, or bending impression. The following cavities are called blocking cavities, in which the piece is working into a shape that more closely resembles the final product.

Geared devices can change the speed, torque, and direction of a power source. The most common situation is for a gear to mesh with another gear; however, a gear can also mesh with a non-rotating toothed part, called a rack, thereby producing translation instead of rotation. We can provide cast or forged gears with AGMA quality. The gears are ground to specification and can be induction hardened or carburized. AGMA is accredited by the American National Standards Institute (ANSI) to write all U. S. standards on gearing.

Open-die forging is also known as smith forging. In open-die forging, a hammer strikes and deforms the workpiece, which is placed on a stationary anvil. Open-die forging gets its name from the fact that the dies (the surfaces that are in contact with the workpiece) do not enclose the workpiece, allowing it to flow except where contacted by the dies. Open die forgings can be worked into shapes which include discs, hubs, blocks, shafts (including step shafts or with flanges), sleeves, cylinders, flats, hexes, rounds, plate, and some custom shapes. In some cases, open-die forging may be employed to rough-shape ingots to prepare them for subsequent operations. Open-die forging may also orient the grain to increase strength in the required direction.

Stamping (also known as pressing) is the process of placing flat sheet metal in either blank or coil form into a stamping press where a tool and die surface forms the metal into a net shape. Stamping includes a variety of sheet-metal forming manufacturing processes, such as punching using a machine press or stamping press, blanking, embossing, bending, flanging, and coining. This could be a single stage operation where every stroke of the press produces the desired form on the sheet metal part, or could occur through a series of stages.

Vulcanization (or vulcanisation) is a chemical process for converting natural rubber or related polymers into more durable materials via the addition of sulfur or other equivalent curatives or accelerators. These additives modify the polymer by forming cross-links (bridges) between individual polymer chains. Vulcanized materials are less sticky and have superior mechanical properties.

Injection molding  is a manufacturing process for producing parts by injecting material into a mold. Injection molding can be performed with a host of materials, including metals, glasses, elastomers, confections, and most commonly thermoplastic and thermosetting polymers. Material for the part is fed into a heated barrel, mixed, and forced into a mould cavity, where it cools and hardens to the configuration of the cavity 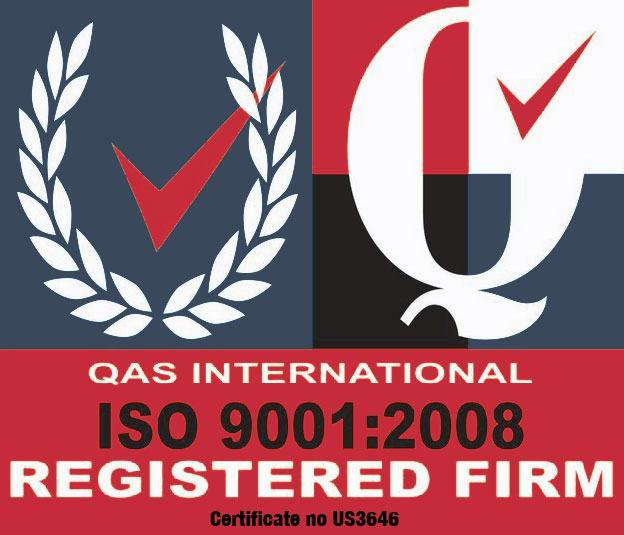